How do Achievements work?

What is an Achievement?

Achievements open a whole new horizon of possibilities to motivate your sellers to surpass their goals. Think of an achievement as a celebration when a key milestone is reached in your company. Whether when a seller completes his sales budget, breaks a sales record or closes 10 sales in one day, you are given the tools to create custom achievements that matter to your organisation. Achievements also include screen announcements, custom soundtracks, badges and experience points (XP). You and your teammates are going to love it. 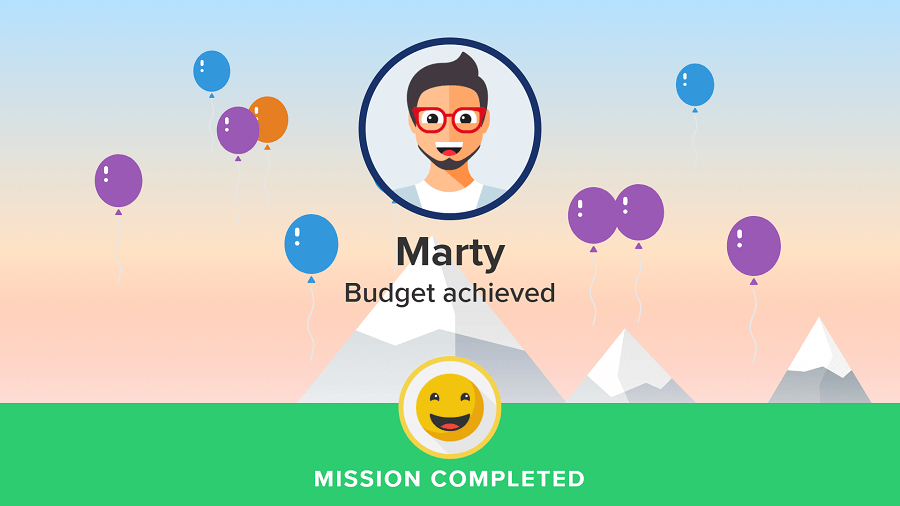 What type of Achievements can I create?

Automatic achievement are achievements that are triggered right after a report is added to SalesScreen, given that their conditions are met.

Example: Team reached 120% of his sales budget (in value).

Example: Team has reported more than 50 offers in one month

Example: User reported a personal Sale record (In value) on Product A.

Scheduled achievements are however scheduled to be triggered at a specific point in time.

Example: The company's best seller of Product A for the week will be announced the following Monday at 08:00.

What happens when an achievement is triggered?

For each achievement, you can customise how the seller triggering it is awarded and how the achievement is announced.