All Collections
Use Battle Mode
How can I start a Battle?

How can I start a Battle?

To access the Battles page, the first step is to click on Battles in the left side menu: 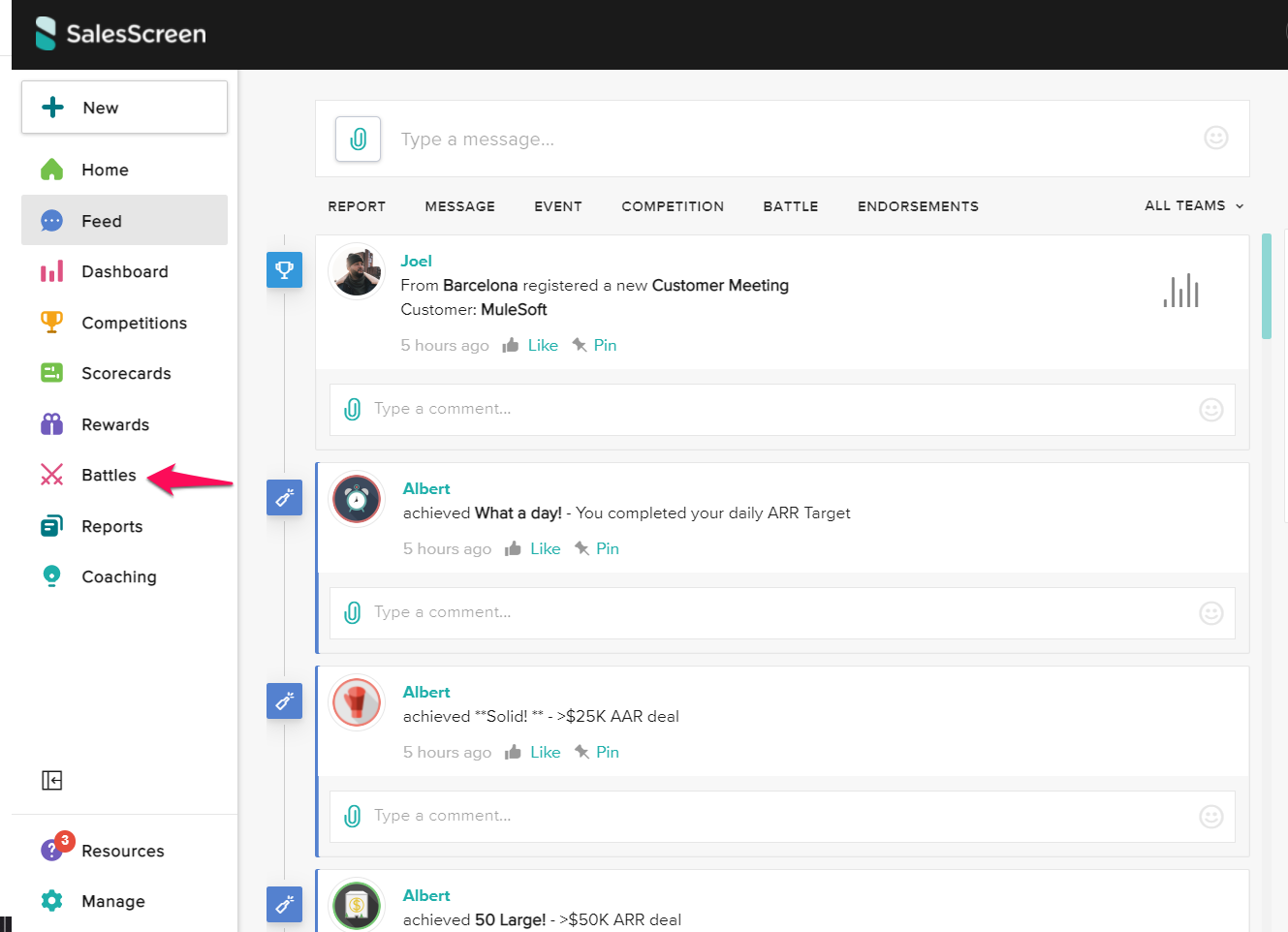 You will be presented with the Battles page. Press Click to start a new battle:

You will prompted with a pop-up window allowing you to create a new battle invite:

The following fields will be available for you to customize the battle invite:

When you are done configuring your battle invite, click on the Send button

Note that you can see all of your incoming and outgoing battle invites by looking at the Battle Requests in the top right: 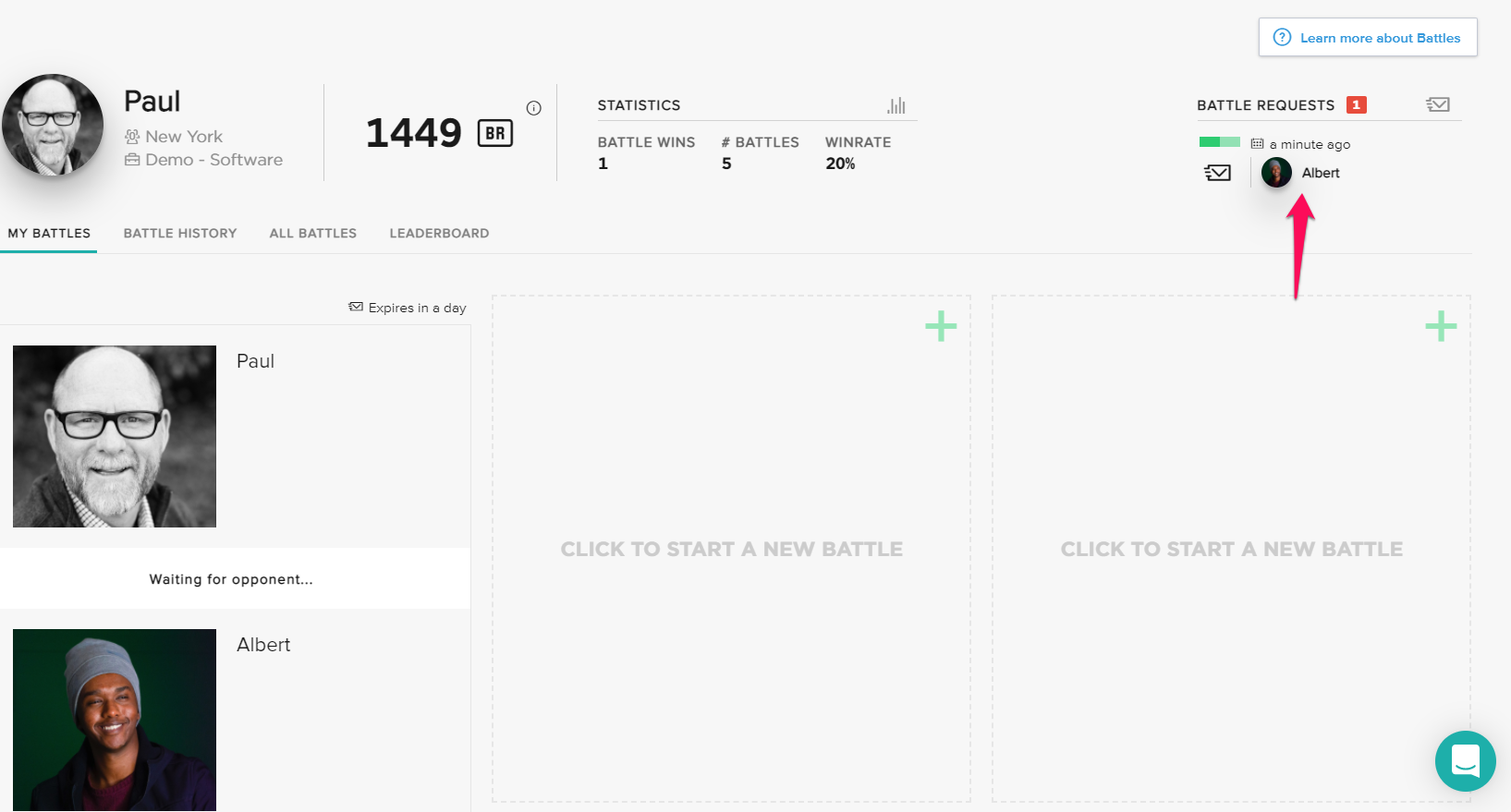 From there you can decline or accept the battle invite: